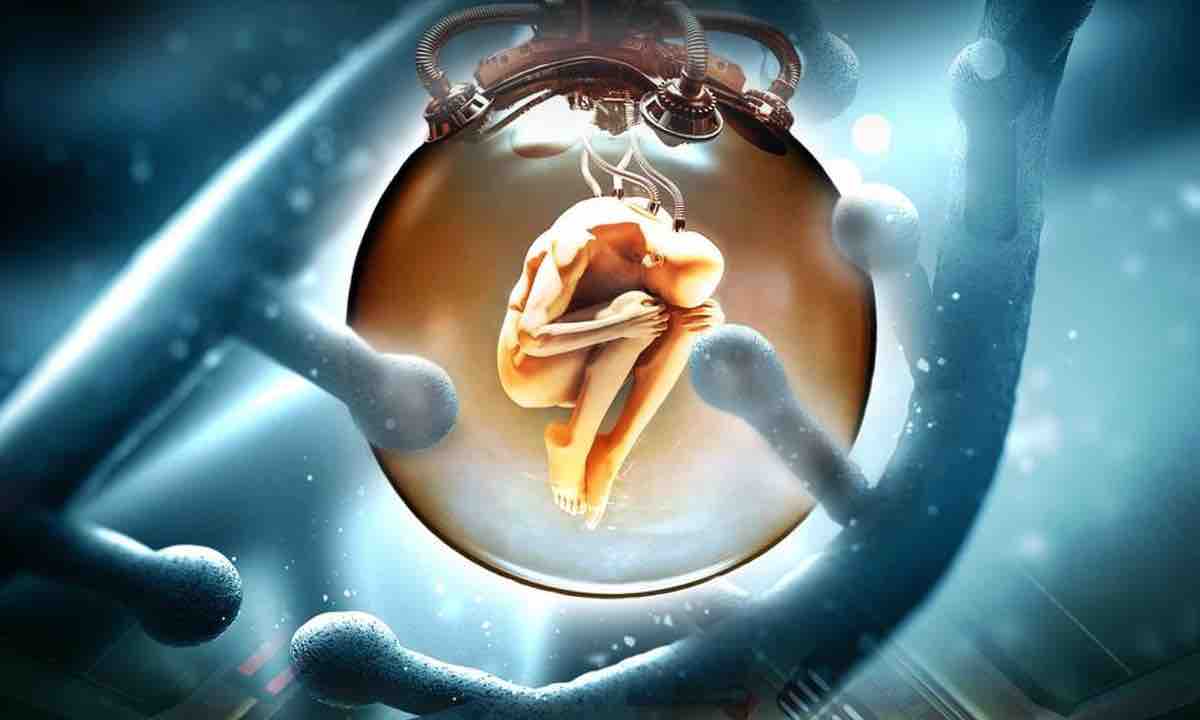 ‘Milijun’ begins with a spine-chilling extraordinary event and a run-of-the-mill, ordinary event. Both events overlap and the story evolves into a cut and thrust, action-packed First Contact adventure tinged with paranormal and spiritual overtones. One that challenges the reader to think deeply about our position in the universe. Just how would mankind deal with alien interaction? After all, the world may not be ready for alien communication, but in all likelihood it may have little choice in the matter.

Laura Sinclair and her son, Jason, are on vacation when their lives are turned upside down by otherworldly creatures that fall to Earth in the dead of night. They are frightened and bewildered, and become trapped in a dark and dangerous conflict between clandestine Earth forces and the alien wave—and Laura’s world starts to unravel. But everything may not be as it appears. Could the aliens have an ulterior motive? And could they really have a mission for Jason?

In ‘Amidst Alien Stars’, following their mystical capture from Earth, Laura and Jason lead a group of desperate humans in a bid to forge their own future, and that of the entire human race. Aboard an alien space station, orbiting a mysterious planet in a strange new galaxy, they find themselves as collaborators in a breathtaking scheme of cosmic survival—for aliens and humans alike. But who can they really trust as they struggle to understand the challenging and hostile environment that holds them in a grip of iron? To succeed, they must solve the puzzle of extra-terrestrial races in the throes of a perplexing and historic conflict. But will that be a bridge too far?

In the third book, ‘Alien Whispers: Conflict and Communion’, currently on Pre-Order on Amazon, the battle for the minds and hearts of humans is really on…

An incredible one hundred years after her abduction to the alien planet Glieze, Laura returns to Earth on a mission to find out what happened to her long-lost husband. But she finds the planet in turmoil under the oppressive regime of the authoritarian Tellurians. Humans are confined to the surface of their world and all extra-terrestrial activity is forbidden.

Laura is a member of an ancient organization, now led by her son, Jason, which pioneered alien collaboration. From their secretive Martian base, they must find a way to free mankind from brutal tyranny. But one dangerous man stands in their way, a man who’ll stop at nothing to achieve his domination of Earth.

Weapons of Mass Destruction have been forbidden on the planet for a century, but something strange is happening on the moon—and alien insurgents stand ready to take advantage of the chaos. The future of humankind hangs in the balance. With her alien allies and members of Earth’s Underground, Laura must find a way to defeat both the renegade aliens and the overwhelming might of the Tellurian Empire.

The stage is set for an electrifying showdown that will decide the future of the Earth and that of the entire universe.

The ‘Milijun’ series is an awe-inspiring tale that will make you consider your place in the cosmos and where we are all bound. After all, we are all part of it.

And as one reviewer put it: “If you love the genre, read this gem.” Julius Zon from Self Publishing Review.